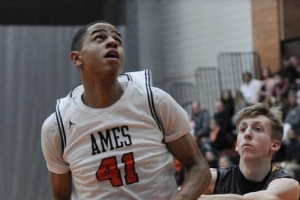 Green Bay’s 2019 recruiting class is set after receiving a verbal commitment from Japannah Kellogg earlier this month. The 6’6” forward verbally committed to the Phoenix after a visit to Green Bay during the last weekend of September. “After being on campus and meeting the rest of the […] 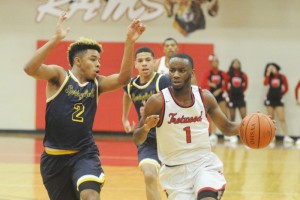 Green Bay has landed their first commitment of the 2019 recruiting class. Ohio-native Amari Davis, a 6’3″ shooting guard from just outside of Dayton, announced on Twitter on Saturday that he has verbally committed to the Phoenix. “First off I would like to thank God, without him nothing […] 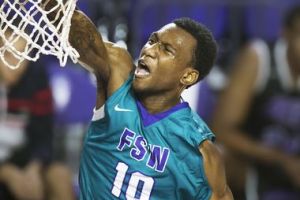 The Green Bay Phoenix landed its fourth junior college transfer of the spring when 6’6” forward ShanQuan Hemphill signed with the program Monday afternoon. The Gary, Indiana native played the past two seasons at Florida Southwestern in Fort Myers after averaging 17.6 points, 7.0 rebounds, and 4.1 assists […] 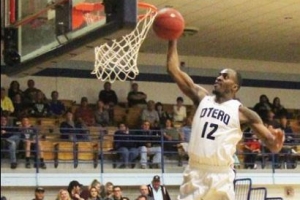 The Green Bay Phoenix coaching staff has landed a third junior college player for the 2018 recruiting class. Josh McNair, a 6’6” forward from suburban Denver, recently finished his sophomore season at Otero Junior College in La Junta, Colorado where he helped lead the Rattlers to a 29-5 […] 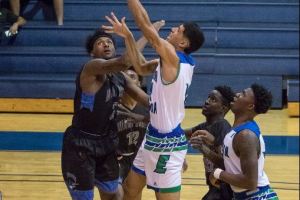 The Green Bay Phoenix will have 6’8” forward Eli Abaev on campus for an official visit this month according to JucoRecruiting.com. The website tweeted on Tuesday that Green Bay will be the third of four official visits that Abaev has set up this month including in-state rival Milwaukee […]