Future Green Bay guard Jay’Quan McCloud was recently named the most valuable player of the Arrowhead Conference for the 2017/2018 season. The 6’2” sophomore guard from North Chicago helped lead Highland Community College to a 28-6 overall record and a share of the conference title. McCloud led his […] 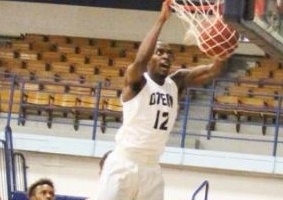 Head coach Linc Darner and the Green Bay Phoenix coaching staff continue to search the junior college ranks hoping to find more pieces to join next year’s team. The most recent to receive a scholarship offer from the Phoenix was 6’8” forward Eli Abaev from Eastern Florida State […] 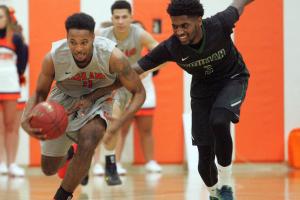 Green Bay has finally landed their first commitment for the 2018 recruiting class, and it looks to be a good one. Jay’Quan McCloud – a 6’2” guard from North Chicago, Illinois – committed to Green Bay following the Phoenix 81-78 overtime loss to Bowling Green at the Resch […] 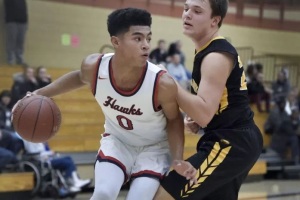 All is quiet in Green Bay as early signing period opens

The NCAA’s early signing period opened Wednesday and for the first time in recent memory Green Bay does not have any commitments lined up. With three scholarships open for the 2018 recruiting class, the Phoenix have been shut out on the recruiting trail so far but have remained […]