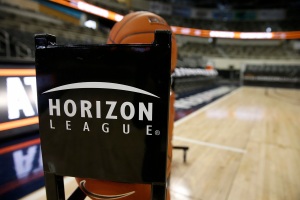 The Horizon League Tournament comes to a close tonight at the Indiana Farmers Coliseum on the Indiana State Fairgrounds with Wright State taking on Northern Kentucky to determine who will go to the NCAA Tournament. It marks the final year of an original three year agreement to play […] 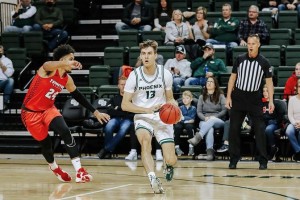 The Green Bay Phoenix men’s basketball team was riding high after knocking off Robert Morris on Thursday night at the Resch Center to secure their first Division I win of the season and start off Horizon League play 1-0. It was an extremely satisfying victory for a team […] 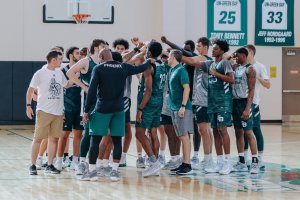 It would be easy to be down on this year’s Phoenix team if you look at pretty much any “expert” predictions of where Green Bay will finish in the Horizon League standings this year. Almost every prediction has the team finishing in the bottom two this season – […] 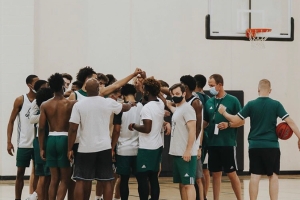