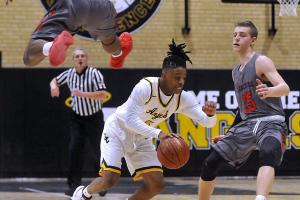 Green Bay’s new head coach Will Ryan and his staff have made landing in-state talent one of their goals on the recruiting trail and so far the results could not be better. 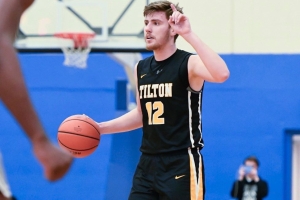 Will Ryan has landed his first commitment as the new head coach of the Green Bay Phoenix. The program received a verbal commitment from 2020 prospect Cem Kirciman over the weekend, a long and lanky forward originally from Bursa, Turkey. Kirciman played the past two seasons at the […] 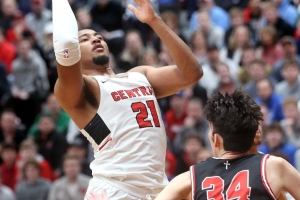 One day after losing a pivotal big man to the transfer portal, the Green Bay Phoenix appear to have found a potential replacement. 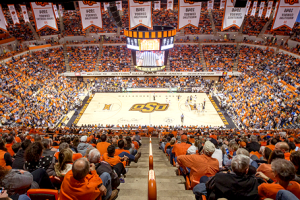 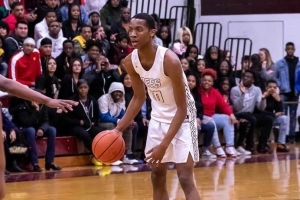 The Green Bay Phoenix have filled one of their two recently opened scholarships. Damontae Taylor, a 6’5″ guard from Zion, Illinois, has committed to Green Bay according to Joe Henricksen of the Chicago Sun-Times.