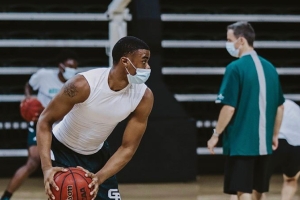 The Green Bay Phoenix men’s basketball team was on the court at the Kress Events Center on the UW-Green Bay campus for the first time under the watchful eye of new head coach Will Ryan on Monday for the start of team’s summer training program. 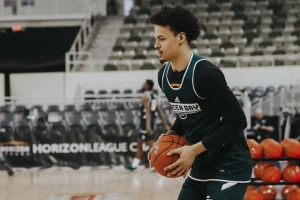 Trevian Bell to transfer from GB

The news came out on April Fools Day but it was no joke, Trevian Bell will be finishing his college basketball career elsewhere. The 6’7″ Joliet, Illinois native announced his decision to leave via Twitter on Wednesday night.