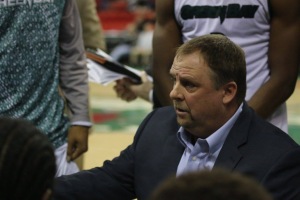 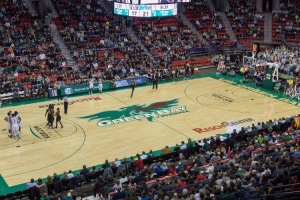 Following a nationwide trend at NCAA Division I arenas across the country, Green Bay Phoenix mens basketball attendance was down 2.7% in 2017 compared to 2016. The Phoenix averaged 2,948 fans at the Resch Center for home games this past season compared to 3,029 in 2016 according to […] 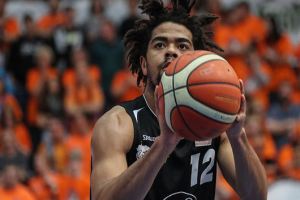 Carrington Love is heading to Holland

After a successful first season of professional basketball in Germany, Carrington Love is taking his talents to The Netherlands. The 6’3” guard will play for Leiden in the Dutch Basketball League next season. Love had an impressive debut season as a professional, averaging 14.0 points and 4.3 rebounds […] 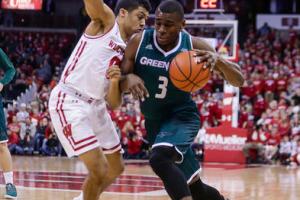 Green Bay to play at Wisconsin on December 23

For whatever reason, the Green Bay Phoenix are usually one of the last Division I basketball programs to release their non-conference schedule. Thankfully as other schools release their schedules and other little nuggets of information emerge, we can piece together what the schedule will look like as the […] 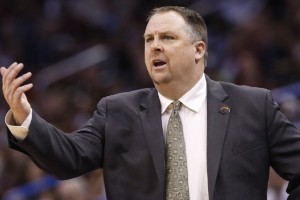 With the July evaluation period well underway, the Green Bay Phoenix coaching staff has been busy hitting the AAU circuit and recruiting potential prospects for next year’s team. Green Bay will have at least two scholarships to fill for the 2018 recruiting class to replace outgoing seniors Khalil […]