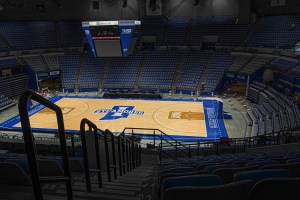 (updated 8/14/22) Green Bay’s 2022 non-conference schedule seems to be set. Using already-released schedules as well as open records requests, we now know the Phoenix opponents as well as when and where the games will be played. Green Bay will play two more non-conference games than last year […] 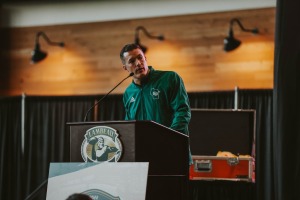 UW-Green Bay athletic director Josh Moon joins the podcast to talk about his journey to becoming a Division I AD, the university’s athletic program, GB men’s basketball, and more. Listen below or wherever you get your podcasts…. 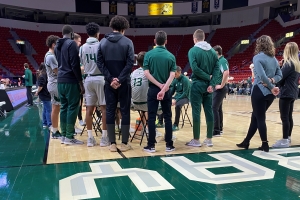 On the surface, the numbers don’t look good. That’s for sure. Green Bay has lost an entire roster’s worth of players to the transfer portal in the past two offseasons, 16 players to be exact. That number does not include Donovan Ivory, who was dismissed from the program […] 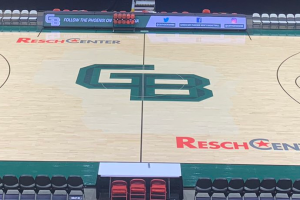 We’re back to discuss Green Bay’s forgettable 2021/2022 season as well as take a look ahead to the offseason. 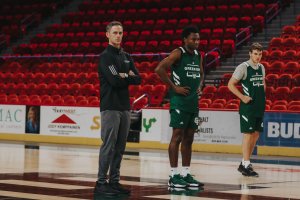 The new normal of the college basketball offseason includes pretty much every team across the country losing multiple players to the transfer portal. Green Bay has not been immune from this, losing several players last offseason – the first true offseason in head coach Will Ryan’s tenure – […]