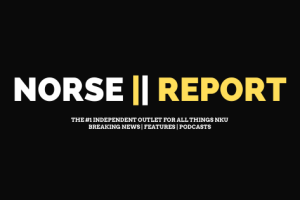 Phear the Phoenix contributor Jim Sarow joins Kyle Craven from NorseReport.com to look ahead to this weekend’s Green Bay vs Northern Kentucky clash at the Kress Center. They also discuss other topics like Green Bay’s season so far, taking a look around the Horizon League, and much more. 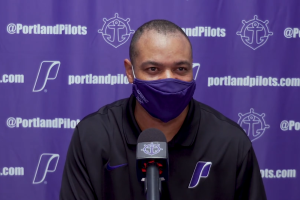 UWGB alum Ben Johnson takes over at the University of Portland

UW-Green Bay now has two alums as Division I men’s basketball head coaches, at least for the time being. Ben Johnson, who starred at Green Bay from 1988-1992, was named the interim head coach at the University of Portland on Friday after fellow Wisconsinite Terry Porter was fired. […] 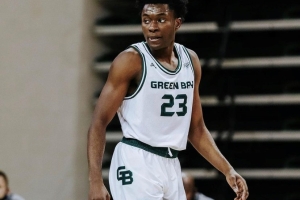 From Division II role player to a Division I starting lineup. That’s the college basketball career trajectory of junior forward Manny Ansong so far with potential to be even better. A 6’4” transfer from Division II Wheeling University, Ansong had been providing a big energy spark off the […]