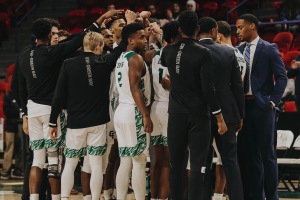 For three straight games the Green Bay Phoenix men’s basketball team was able to play with fire. Saturday afternoon they finally got burned. 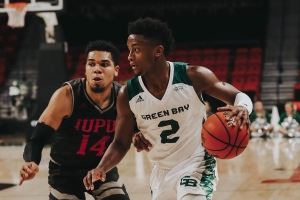 There’s just something about the IUPUI Jaguars. 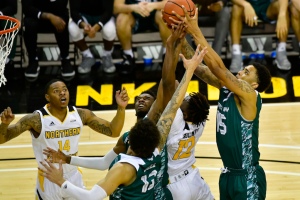 The Green Bay Phoenix men’s basketball team is heading into 2020 on a high note. The Phoenix sit at 1-1 after its first two Horizon League games of the season after a splitting the conference’s toughest road trip, winning in convincing fashion against preseason #2 pick Northern Kentucky […] 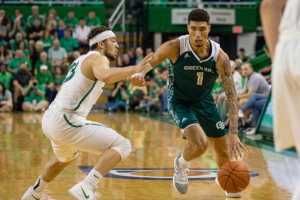 Green Bay’s quest for a postseason championship came up one game short. The Phoenix fell, 90-70, to the Marshall Thundering Herd on Thursday night in the CollegeInsider.com Tournament championship game at the Cam Henderson Center on the Marshall University campus. 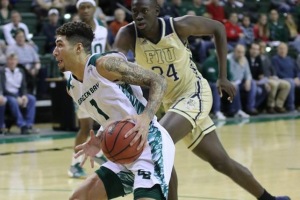 For the first few minutes of Tuesday’s game it appeared the Green Bay Phoenix would be in for a battle. The Phoenix committed six turnovers in the first five minutes of the game as they tried to get a handle on Florida International’s “havoc” style of full court […]