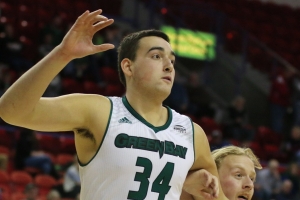 Sophomore forward Will Chevalier is taking a redshirt year, head coach Linc Darner announced prior to Green Bay’s season opening 110-54 victory over Wisconsin Lutheran on Tuesday morning at the Kress Events Center. The 6’8” big man from nearby Kimberly will sit out this season but maintain the […] 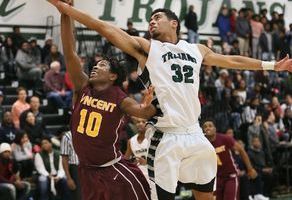 With only ten players eligible for Green Bay’s season opener at Northern Illinois on November 14th, the Phoenix have added a pair of freshman walk-ons to their roster. Simeon Parker and Tyrone Powell are both listed on the roster on the team’s official website and have been practicing […]