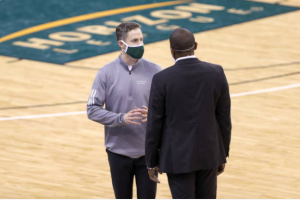 PtP Podcast: Conversation with Will Ryan

Will Ryan, the head coach of the Green Bay Phoenix, stops by to talk about last season, the off-season so far, and much more. Listen wherever you get your podcasts: Apple Podcasts | Google Podcasts | Spotify | iHeart Radio | TuneIn | and more (just search Phear the Phoenix Podcast) 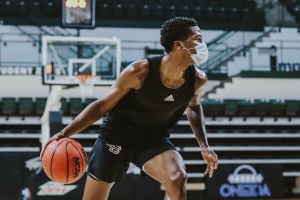 Report: Blayton Williams out for the season due to injury

One of Green Bay’s top newcomers will unfortunately not be suiting up for the Phoenix this season due to injury. That’s according to a report from Scott Venci of the Green Bay Press Gazette who noted Thursday evening that Williams will miss the entire upcoming season due to […] 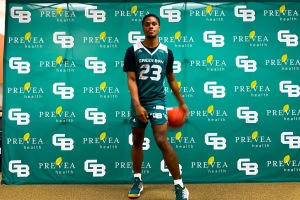 It’s been a successful week on the recruiting trail for the Green Bay Phoenix coaching staff. The Phoenix received their second commitment in less than a week on Friday when 6’3” guard Blayton Williams announced his decision to commit to Green Bay.