The season might not officially be over yet but one off-season move is already happening.

Junior guard Jevon Smith is leaving the program after one season in Green Bay according to a tweet from the website VerbalCommits.com. He was also removed from the team’s official roster.

The 6’5” Milwaukee native averaged 3.8 points and 1.8 rebounds in 9.9 minutes per game over 16 appearances this season, including 11 starts.  He saw his playing time dwindle, however, and played a total of just 27 minutes after December 11th. Smith only played in 3 of Green Bay’s 20 Horizon League games (including the conference tournament) and did not appear in a game after playing some mop up duty in Green Bay’s blowout loss at Youngstown State on February 2nd. 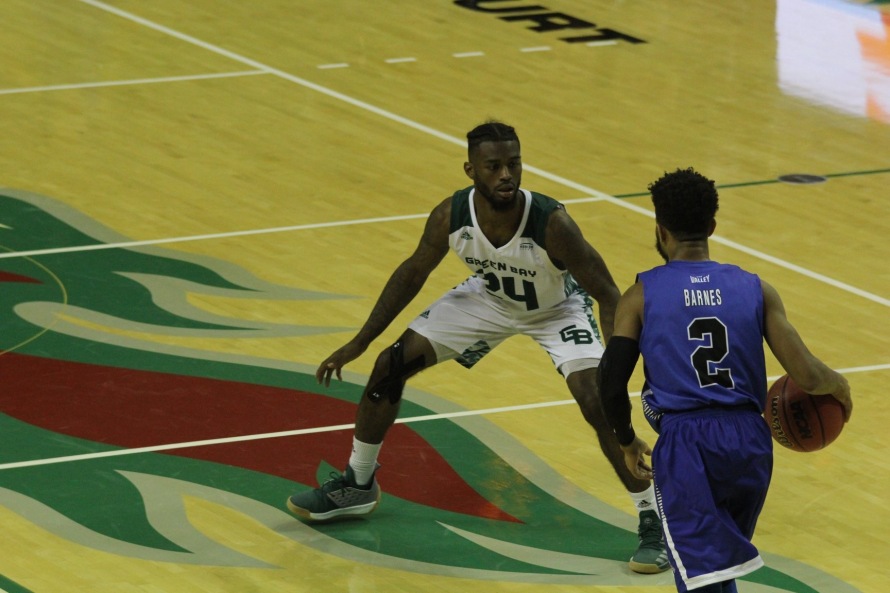 According to VerbalCommits, Smith will have one season of eligibility remaining and will be eligible to play immediately as a graduate transfer.

The departure of Smith does not create a scholarship opening as Green Bay was over the 13-scholarship limit prior to today. The Phoenix 2019 recruiting class includes Jappanah Kellogg and 3-star prospect Amari Davis to replace the lone senior Sandy Cohen and now Smith.