For the third season in a row the Green Bay Phoenix have a player named First Team All-Horizon League. 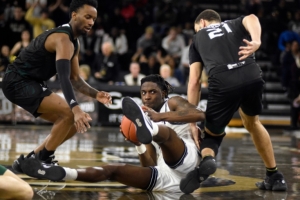 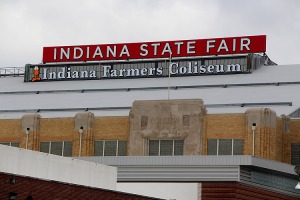 Seeding still up for grabs in regular season’s final week

Sunday’s heartbreaking double overtime loss at Oakland could prove costly in the race for the #3 seed and the potential bye to the quarterfinals that comes with it. Detroit Mercy was banned from postseason play before the season and is still waiting to hear if their appeal will […] 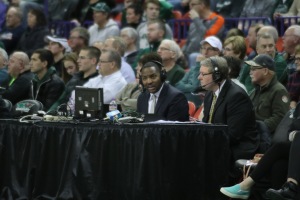 A new episode of the Phear the Phoenix Podcast is now available on Apple Podcasts, Spotify, and more. Former Green Bay player and current broadcaster Cordero Barkley joins the pod to talk about his playing days, take a look at the Phoenix recent up and down performances, look […]