A fourth class of 2020 prospect is in the fold after the Green Bay Phoenix received a commitment from Leon Ayers on Monday morning.

The 6’5” shooting guard from suburban Detroit currently plays at Henry Ford College in Dearborn, Michigan and is coming off of a solid freshman season in which he led his team in scoring at 17.0 points per game and was second on his team in rebounding at 5.1 per contest. He helped his team to a 23-9 overall record and a Michigan Community College Athletic Association state championship this past season.

Next chapter 💚 thank you to all who have been supporting me from Day 1 💯 pic.twitter.com/naQvecNzWZ

“First off I’d like to thank my family for their constant support in me and all of my coaches and close friends who have helped me throughout my journey not only in basketball but in life too,” Ayers wrote on Twitter announcing his decision.

“Being able to play basketball is a true privilege and with that being said I’m blessed to say that I will be committing to the University of Wisconsin – Green Bay to further my academic and basketball career.”

Besides winning a state championship, his individual accolades last season include First Team All-Conference, All-Region, All-State, as well as being named to the All-Freshman Team. For good measure, Ayers was also named to the All-Academic Team for having a GPA above a 3.0 during the last semester.

He scored 22 or more points in 4 of his team’s final 5 games including a team-high 22 points in the state championship game victory over Grand Rapids Community College. 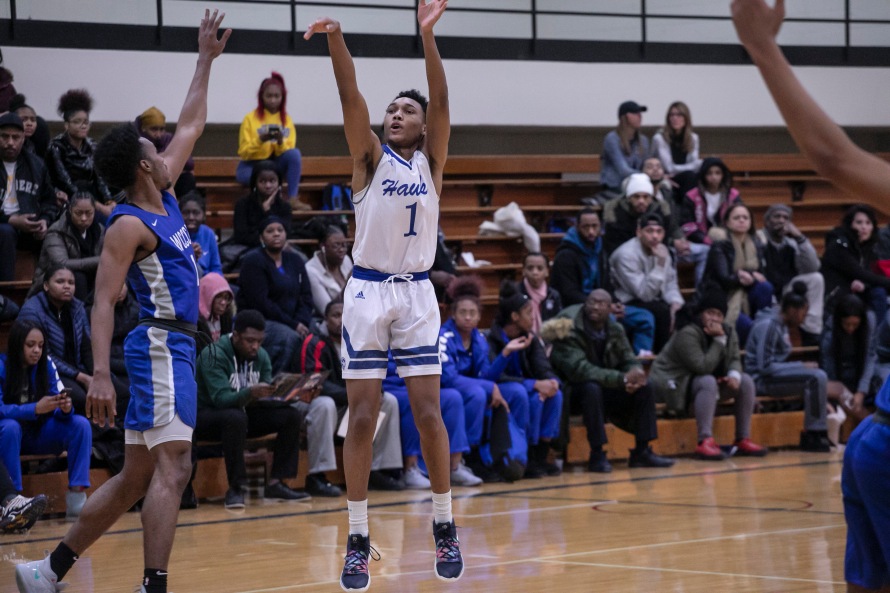 He held several Division II scholarship offers as well as a Division I offer from Alcorn State before choosing Green Bay.

Ayers played his high school basketball at Troy High School where he averaged 17.7 points, 4.5 rebounds, and 4.0 assists per game as a senior and was named First Team All-Conference in the OAA as well as First Team All-North Region by the Detroit Free Press.  He was also an honorable mention All-State selection.

He will have two seasons of eligibility remaining when he joins the Phoenix next year. He can make his commitment official when the signing period begins on November 13.

Green Bay still has at least one scholarship available for the 2020 recruiting class.