With five scholarships to fill for the 2020 recruiting class, the Green Bay Phoenix coaching staff has been extending scholarship offers to prospects across the country.

The Hamilton, Ontario native played his senior high school season at Forest Trail Academy in North Carolina before playing this past season at the JUCO level.

“He runs the pick & roll very well, has solid athleticism and knocks down shots along the perimeter,” Anthony Bruton of Prep Hoops North Carolina wrote prior to Williams’ senior season at Forest Trail. “His frame appears well equipped to handle added muscle. Handles the ball well and can surprise defenders with hesitations, sending them way off balance.”

“He does all of the little things you want a point guard to do on both ends of the floor.” 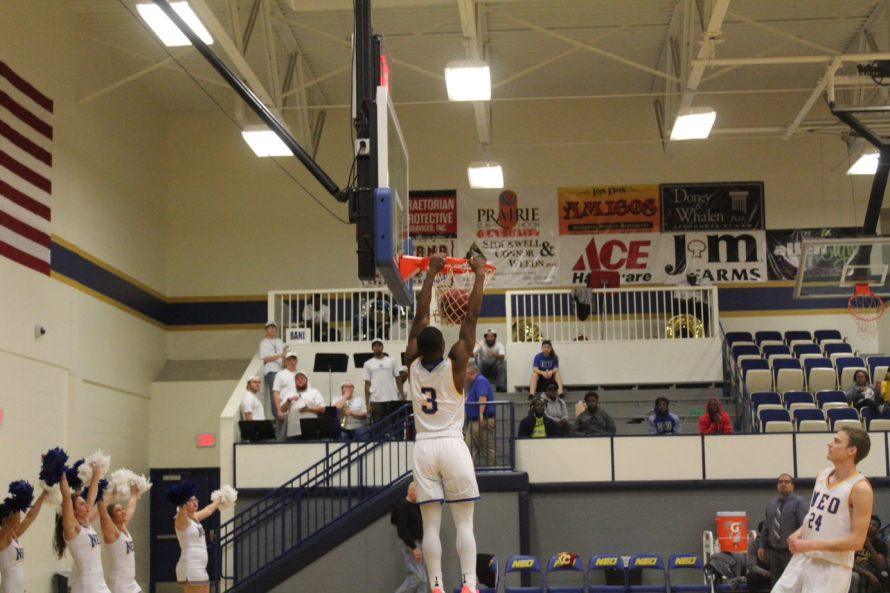 Williams had a standout freshman season at Northeastern Oklahoma and stuffed the stat sheet averaging 12.9 points, 8.3 assists, and 5.9 rebounds in 26 minutes per game. His 8.3 assists per game ranked second in the country and his 4.4 assist-to-turnover ratio ranked as the tenth best in the country.

Williams helped lead his team to a 27-7 overall record this season and hit a game winning basket with 1.6 seconds left to clinch the Region II championship and send his team to the JUCO National Tournament back in March.

Williams would have two seasons of eligibility left and is the first known junior college 2020 prospect offered a scholarship by Green Bay so far but likely won’t be the last. The coaching staff will probably attempt to balance the classes a bit as Will Chevalier would be the team’s lone junior on the roster next season.