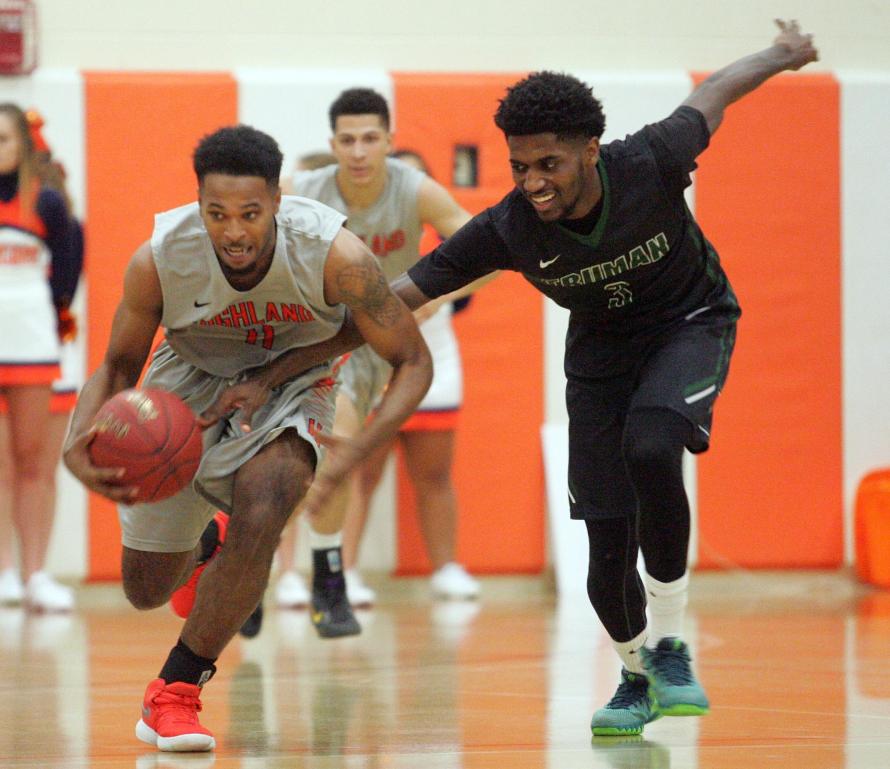 Green Bay has finally landed their first commitment for the 2018 recruiting class, and it looks to be a good one.

Jay’Quan McCloud – a 6’2” guard from North Chicago, Illinois – committed to Green Bay following the Phoenix 81-78 overtime loss to Bowling Green at the Resch Center back on December 21st.

McCloud is currently a sophomore at Highland Community College and will have two seasons of eligibility remaining.

He told the Green Bay Press-Gazette that he chose Green Bay over interest from UNLV, Drake, and UMKC.

“Oh man, [Green Bay] just fit me perfect,” McCloud told the newspaper. “I like the school. Even when I was at Milwaukee, I always wanted to go to GB and get a chance to play with them.”

He ranked as a top 20 prospect in Illinois’ 2014 high school class and was one of 17 McDonald’s All-American nominees in the state.

McCloud never played a game at Murray State, however, transferring to UW-Milwaukee to play for the Panthers. During the 2015-2016 season he played in 18 games for Milwaukee scoring 5.3 points per game in 13.7 minutes of action. He played 7 total minutes in two games against Green Bay that season, scoring 2 points.

“I really like the coaching staff,” McCloud told the Press-Gazette. “Coach Darner. Coach Herbst. I think I can help them win games. That’s the main thing.”