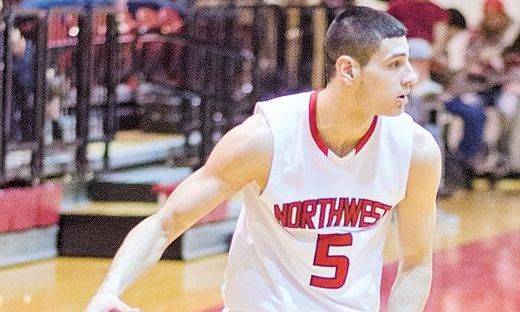 Green Bay head coach Linc Darner and the Green Bay Phoenix have added another JUCO prospect to their 2017 recruiting class.

Bains led the Trappers in both scoring and rebounding this past season averaging 13.4 points and 8.0 rebounds in 25.6 minutes per game. He scored in double figures in 19 of his 26 games and surpassed the 20 point mark five times.

Shooting the basketball, he converted 45.3% of his attempts from inside the arc and knocked down 35.0% of his three point attempts.

In high school, he ranked as the #54 prospect in Canada. He will have two years of eligibility remaining after playing two seasons at Northwest.

Green Bay still has one scholarship remaining for the 2017 class. The NCAA signing period is open until May 17th.