It’s common knowledge that Green Bay’s women’s basketball program is the class of the Horizon League and one of the best mid-major programs in all of college basketball.

But a well-known college basketball resource recently listed Green Bay’s men’s basketball program as the best program in the Horizon League and one of the top 150 programs in the country.

Ken Pomeroy recently released program ratings which rank each men’s college basketball program from 1 to 353 based on success from present day through the KenPom era, which began in 1997.

Duke is the top ranked program in the country followed by Kentucky, Kansas, North Carolina, and Arizona. 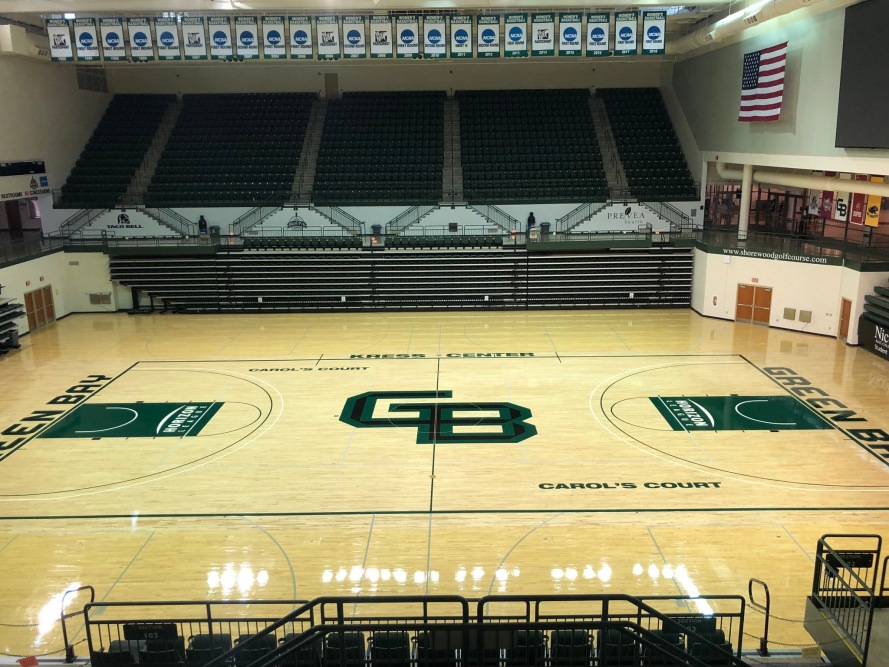 “It’s a tradition during coaching change season for fan bases and media alike [to] talk about the status of their program that has a fresh coaching vacancy,” Pomeroy wrote. “The program rankings are designed to provide an objective input into this discussion.”

According to Pomeroy his program rankings methodology is more than just a straight average of past KenPom rankings since 1997. Instead, more weight is given to recent seasons. There is also slight consideration for current conference affiliation baked into the program rankings.

“A straight average is fine, but when a human, especially a coach or player, is subjectively comparing two programs, they are surely allowing for recent history,” he wrote.

Green Bay’s number is a bit of a surprise considering the program has made just one NCAA Tournament appearance in that span and has never finished inside the KenPom.com top 50.  However, the program’s ranking would likely be even higher if the data included 1994, 1995, and 1996, three years in which the program won conference championships and received an NCAA Tournament at-large bid in 1996.

The program ratings are meant to be a guide only and serve as something to talk about over a long off-season.  However, Green Bay’s top ranking in the conference provides proof of the program’s consistency over time and it’s potential to be one of the better mid-major programs in the country.

“Theoretically, the rating should be an indicator of the success we should expect each program to have over some sort of extended period in the future (like many years),” Pomeroy wrote. “But it may be more useful as trying to capture the perception of a program.”

“Consider it a guide to how coaches and players might consider the current hierarchy of college basketball when entertaining job or scholarship offers.”